I don’t play games at any other time of the year but when my family and I get together over the Christmas period we do. This year it was my turn to put together a quiz and of course my chosen topic was Spanish food, wine and culture.

While writing my testing questions I thought that you might be interested in giving them a try too. So, whether you want to give it a go yourself, have got the family round or are having a party for New Year, here are my Spanish gastro lovers New Year’s Eve quiz questions… 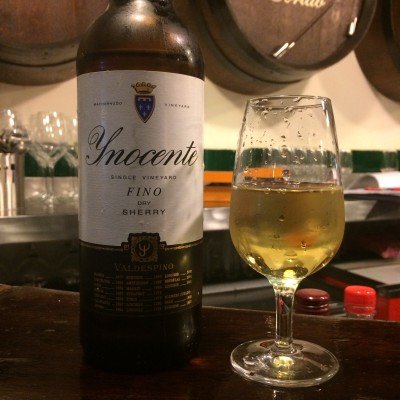 Q.3. The Moors from North Africa occupied Spain for almost 700 years. What was the name of their capital in Spain (Al-Andalus)?

Q.4. From which fruit does the city of Granada take its name? (Hint: The same fruit which inspired the creator of hand grenades to name them as such.)

Q.5. Which year were they (the Moors) expelled from Spain?

Q.8. The spice, Saffron, is used in Paella and in many other Spanish as well as Middle Eastern dishes. From which plant is saffron obtained?

Q.10. What would you expect to be served to you if you order Boquerones Fritos in a restaurant in Spain?

Q.12. Which Andalucian city was the setting for the opera Carmen?

Q.13. Jamón Iberico is one of the most prized foods in the world. Jamón Iberico de Cinco Bellotas can cost up to €120 per kilo. What is the special food stuff these black Iberian pigs eat which gives the Jamón its unique quality?

Q.14. In 1587 the greatest pirate known to mankind, Francis Drake, plundered the city of Cadiz and stole over 2000 casks of Sherry to bring back to UK, thus starting Britain’s love affair with Sherry. Sherry was shipped to the UK in casks for the following 300 years. What happened to these casks after they were emptied in England?

Not too difficult, I hope? To get the answers sign up to my newsletter (by adding your email at the right of the page) and they will be emailed to you in the New Year. Good luck!

What do you bring when you have been invited to visit friends or family ?